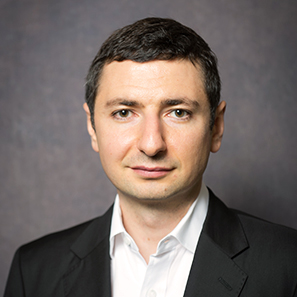 Dr. Ostrovskiy studies properties of neutrinos and searches for physics beyond the Standard Model.  He participates in the EXO-200/nEXO experiments that aim to detect the neutrinoless double beta decay. This decay is forbidden in the Standard Model due to violation of the lepton number conservation. If observed, it would provide information about the neutrino mass scale and prove that neutrinos are their own anti-particles.