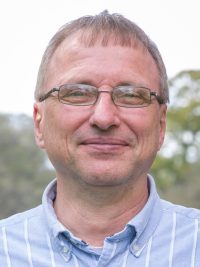 Tuesday, 10am-12 noon; By appointment