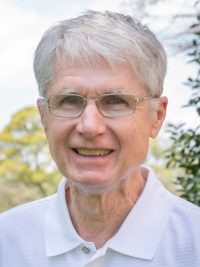 PhD, University of Texas at Austin, 1984