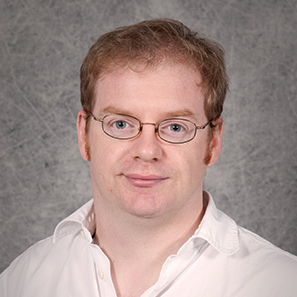 Dr. Henderson is a former full UA faculty member now at the University of Cincinnati.  He maintains adjunct faculty status for the purpose of ongoing collaborations with other UA faculty.